I used Nameberry for my report.

Pretty much all my brothers name’s have good meanings to them. For example, The name ‘Christopher’ means Christ follower. The name ‘Caleb’ means devoted to God. ‘Canon’ is the name of a group of books in the Bible. ‘Cade’ means Bishop (according to my mom). ‘Camiryn’ (my name) means bent nose. Also, that’s how you spell it for females. So according to my name I’m a bent nose lady. Yay. How awesome.

The name Camiryn originated from Scotland. Because the Scottish people thought,”Let’s make a name that means bent nose! Because that definitely won’t make the person who has that name self conscious about their nose every time somebody calls them!” They probably didn’t do that but they might as well have because that’s basically what they did.

After I was born my parents didn’t know what to name me for two weeks. They finally settled for the name ‘Camiryn’ You might be wondering,”Why did they spell it like that? Isn’t that how you spell it for a girl? Why didn’t they spell it C A M E R O N? Isn’t that the way you spell it for a boy?”. Well reader fellow, it’s not that simple. Oh wait It is that simple! Just spell it the right way! How in the world did you up C A M I R Y N? That’s not even close to how you’re supposed to spell it for a boy. That’s how you spell it for a girl! I’m not a girl! You already chose a name with a terrible meaning and then on top of that you spelled it the girl way. Did I look like a bent nose girl as a baby? Is that why you named me Camiryn? Or is it because you don’t know how to spell? (It’s probably because they didn’t know how to spell considering they attended highschool in Laurel Mississippi)

So, my name might not bring honor to me and my children and my children’s children, but that’s okay. It doesn’t matter because I’m not like my name. You now the saying,”There’s no “me” in ‘name’.”.

I didn’t put this in my report but I wanted to put this here. 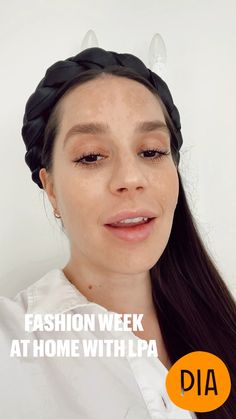