The Warriors won the series 4-1. The Cavs managed to squeeze one win in game four with some record breaking basketball. They scored 49 points in the FIRST QUARTER. Not half. Quarter! That’s not easy to do. usually teams score around 50 point by halftime. They did that in one quarter. By halftime they had 86 points and finished the game with 137. They broke tons of records that game. Mostly because they refs rigged the game. There were several calls on the Warriors that were insanely bad. But they ended up getting a ring the next game so it doesn’t matter that much. Kevin Durant was the Finals MVP and got his first ring. 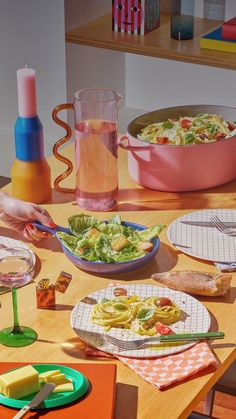 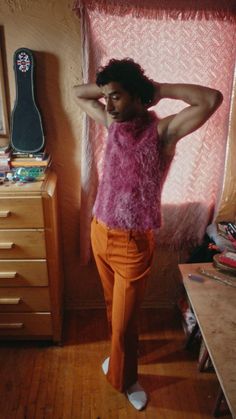 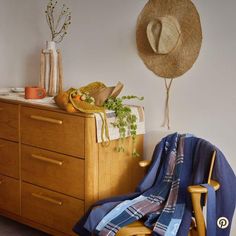 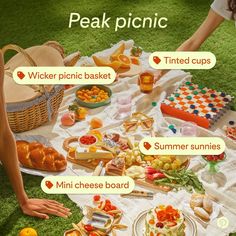 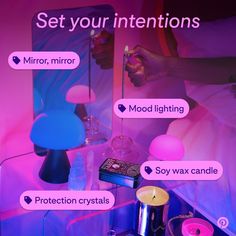 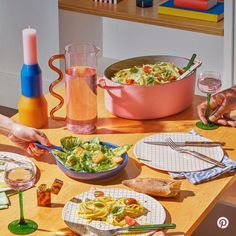 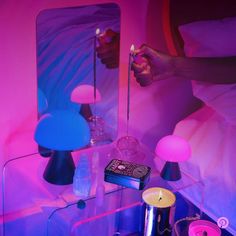 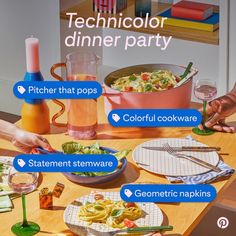 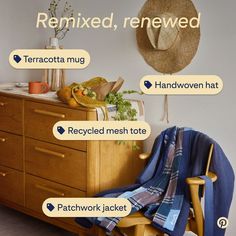