So I think it was a week ago me, my Dad and my brother Camiryn played Monopoly on the Xbox. At first it was going horrible for me and Camiryn. My Dad kept making it hard for us. And we’d lose our money to him every single time we landed on one of his places. There was even one time I thought I was going to lose all my money cause I had like 123 dollars left. But then something happen and the board saw something wonderful in me and decided to help me when the game. Every time I rolled the dice I’d pass one of Dad’s place that had red houses one them. (Red Houses help increase the price that a player has to pay. I had to pay like 1010 dollars if I landed on it) Camiryn on the other hand didn’t have such luck and it got him bankrupt. It was just me and Dad left and I had gained enough money to get myself a red house. Once my father landed on it he had to pay me 1050 and I just kept getting richer and passing by all his red houses. He’d get fustrated sometimes and once he landed another time on my place with a red house he just got tired of it and was going to forfeit until Camiryn came to help Dad win.(Even though he didn’t stand a chance)
Anyways I won’t get into a lot of detail of what happened but most of the time Camiryn kept begging me for money to pay me back every single time he landed on one of my places with the Hotels on them. Soon I got tired of this and snatched the remote out of his hand and had him press bankrupt. He was like at 63 dollars and I was at 3000 and I was not going to be here all day going back and forth. So I won but if you hear from Camyrin he’ll say that he won and I forfeited. Which was not the case.

Looking back at all I wrote I realized I should’ve wrote more. It’s all like 356 words and for stories I write like 1000 or more. But I won’t brag about it. Anyways Monopoly is always turning your family or friends against you. I don’t think Camiryn or Dad will play with me again.

It’s what Monopoly does and will continue doing for a very long time. 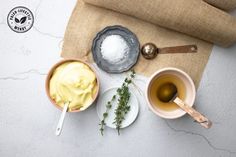 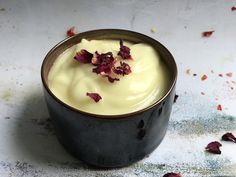 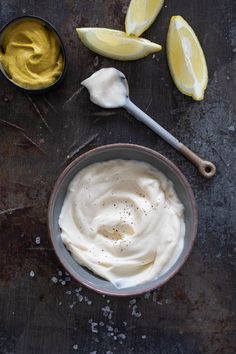 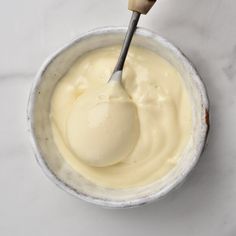 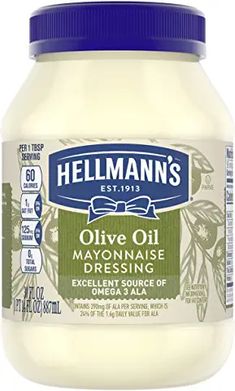 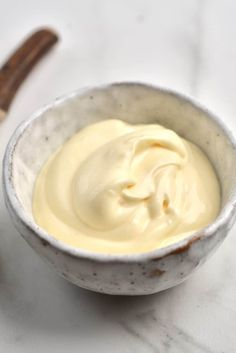 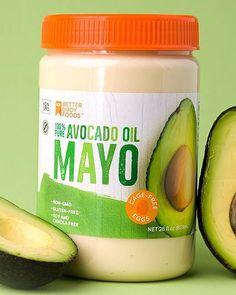 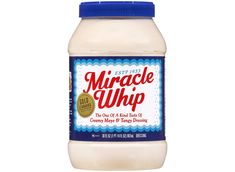